The contents of this blog are being migrated to the website www.historicalgeographies.com 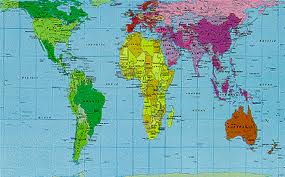 The website will consist of some of the content previously available on this blog and much more detailed background into Caribbean and British histories along with all the source references used in my research.

Also included are a series of biographies from Caribbean and British people with Caribbean cultural heritage. 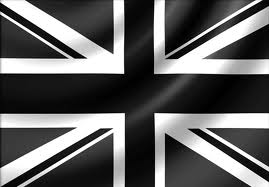 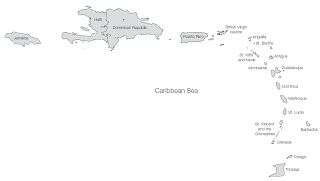 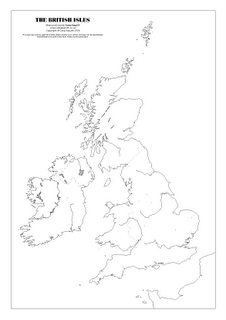